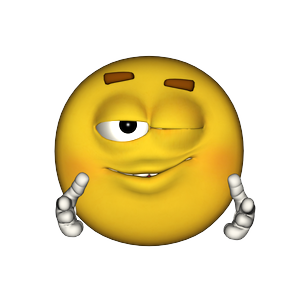 StupidBot is a crazy bot that learns from everyone.
He knows lots of jokes, ask him "joke" to hear a joke or tell him "say joke" to teach him a new joke.